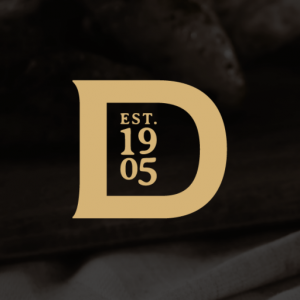 Established in 1905, Dormans Bar is established as one of the finest traditional pubs in Ireland. Situated in the heart of Mid-Ulster the venue will re-open following a transformation in August 2016.

Originally open by the late Joe Dorman in 1905 the bar is located on Queen Street, Magherafelt and is a popular choice for food, drinks & live entertainment daily with customers from around the world.

The bar has been in the Dorman family for over 100 years & current proprietors  Henry & Teresa Mc Glone (nee Dorman) aim to provide the best in hospitality to customers each day with their dedicated and friendly team.
Henry & Teresa Mc Glone are passionate and well known in the hospitality industry having won many accolades in the past including Bar of the Year in 2011 for Dormans.

Previously Dormans & the Opera, the premises underwent a £1.5 Million Transformation in 2014. Phase 1 of this was Secrets Nightclub, the current LCN Nightclub of the Year 2015 & 2016. 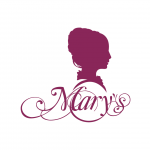 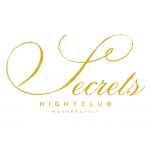